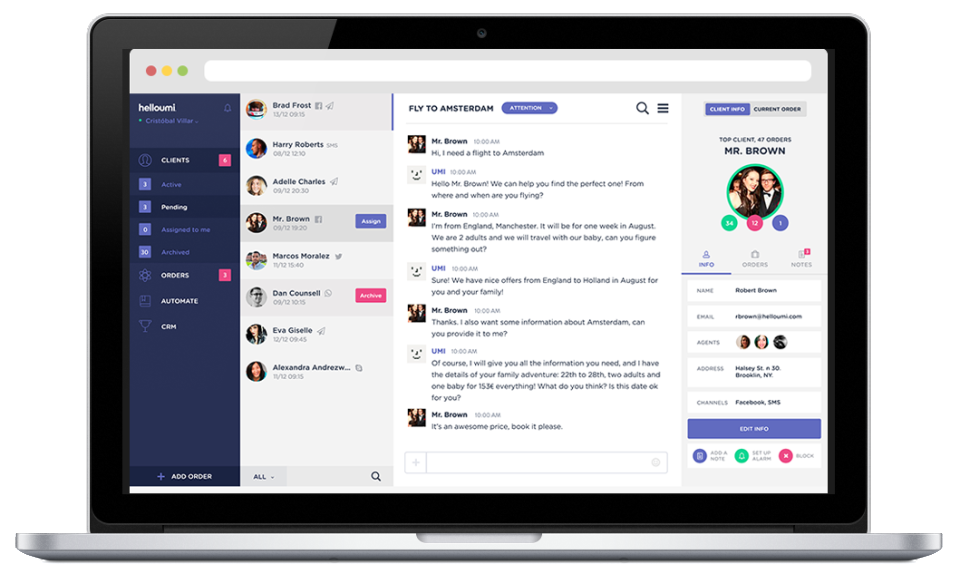 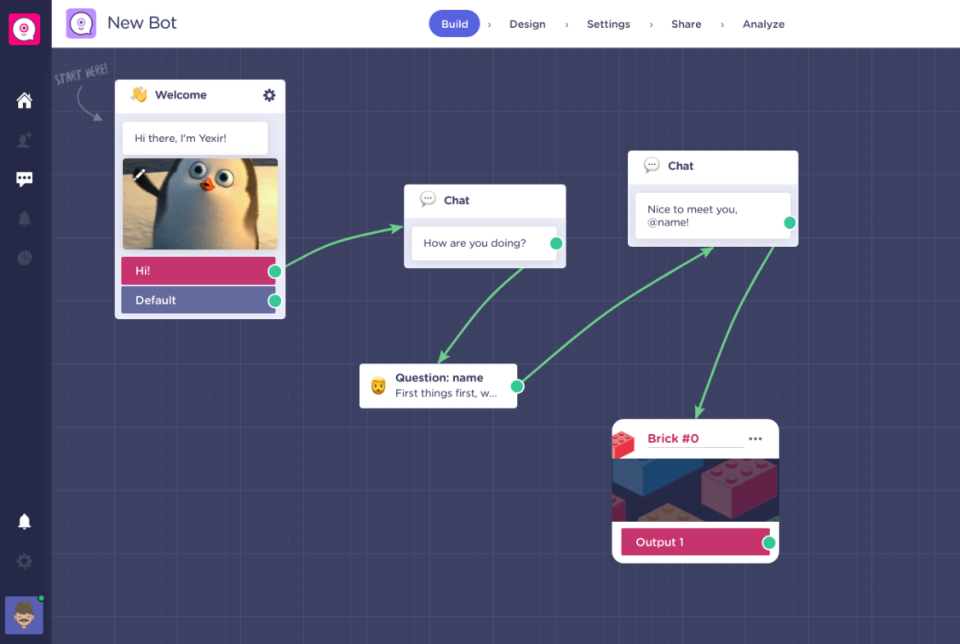 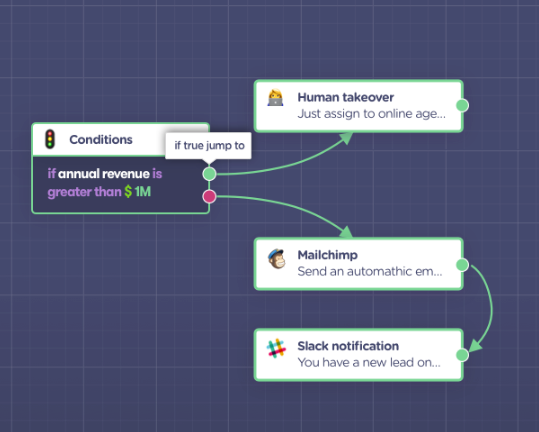 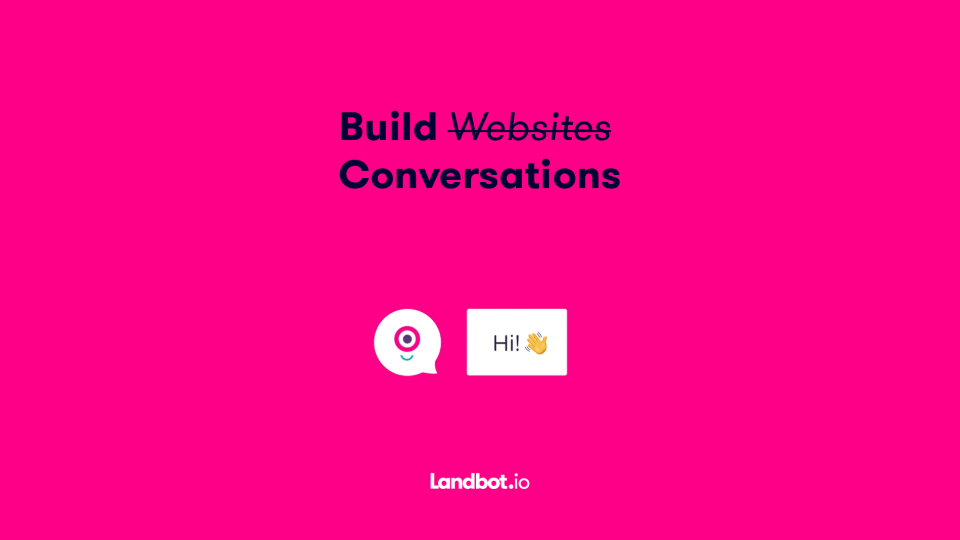 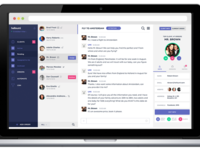 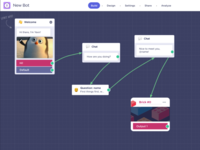 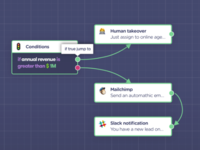 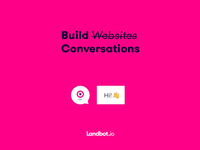 Commentaires: I really like chatbot and the best thing is that you can create your bot in different ways according to your needs, but I really do not understand is why I have to pay to use fb msn sync with landbot? or what about an app for android?

Avantages: What I like about chatbot is the interface, very easy to use, firendly, it has sense and it is intuitive. Very good for new brands and companies with needs on online customer service. I definitely recommend go to try the free version and not stay in the landbot.io homepage.

Inconvénients: The only thing i really don't like is: chatbot is only availabe on english, I can not recommend chatbot to some of my clients because they don not speaks english at all.

Commentaires: My experience with Landbot has been very very smooth. Setup, styling, and integrating have all been top-notch. On par with any other system i've worked with.

Avantages: I love the flexibility in design, integration, and conditional branching available with Landbot. We often work with fairly complex interdependent systems and Landbot has been able to fit right in like a missing puzzle piece.

Inconvénients: Cost per seat can grow unreasonably; I would like to see a business account available so that this restriction is removed. As it is we are simply unable to offer this feature with the number clients we have currently using Landbot. It feels a little stifling only being able to offer this as a lead flow system without live takeover due to ballooning costs when managing several clients with large sales teams.

Commentaires: Landbot is a great and easy to use chat-bot creator for beginners and also offers all the features a pro might need

Avantages: I strongly believe that the team at landbot.io is doing a great job, the software is easy to use, all our team members are capable of using it, and the best part is they offer all those power-ups and integrations

Inconvénients: We used it to create really complicated bots, with a lot of conditional logic and at a certain point, it takes longer for the chat-bot to save. But the user sees no difference, so I guess the software is great also for highly complicated bots

Avantages: software is easy to use, however, it takes longer and longer to load the more you add content to it

Inconvénients: Landbot is charging me a monthly fee without my permission. I have contacted them several times, they say they cannot end my subscription without me doing that. However, I tried many many times following their guidelines, I end up at the main page without no confirmation or info if my account was deleted or not. I'm very desperate and afraid they charge me another fee. They waited for an answer for 1 month. It is a very bad service they provide. I am very desperate.

Avantages: The overall functionality of the bot is great for basic use.

Inconvénients: They advertise additional functionality like the ability to add custom tracking code for Facebook and Google Ads. However, these features do not function properly and when you request support, they are absolutely useless. Firstly, I submitted a ticket to support asking for assistance with custom tracking code, they responded immediately saying that they were working on the issue. Two weeks later I didn't hear back so I reached out again only to find out that the ticket was in the wrong queue. After they finally responded, we go back and forth over the course of another 10 days, I spoke with at least 5 different people and no one was able to resolve my issue. When I finally made some progress with one rep my issue was escalated to, I was then re-routed back to the original rep who had no idea. Very frustrating to say the least. They definitely have an issue with their support staff. If you check out their Facebook reviews, I am not the only one experiencing issues. After I left a Facebook review, one of the founders reached out to me asking for additional details, once I responded to him, it initiated a chatbot that started trying to route me to support. Very bad customer experience. I DO NOT RECOMMEND THIS SERVICE WHATSOEVER!!